The subway is an easy way to get around NYC.  We either walked or took the subway everywhere.  The subway system opened October 1904.  There are 469 stations throughout the 5 boroughs and 1.7 billion people ride it each year!  60% of the subway system is underground.  We bought a Metro card to use and it is $2.40 per ride, which is the cost of a slice of pizza.  On many of the underground platforms, I saw street entertainers.  Some were singing, playing instruments, and dancing.  You need to be careful so trash doesn’t fall in the tracks, that can cause sparks.  I almost lost my hat when a train flew by!  The subway lines are labeled by color and letters.  The lines are Blue, Red, Orange, Brown, Green, Purple, and Yellow.  My favorite station was the new Fulton Center. Almost all of the lines stop at Fulton Center.  Below is a picture of the dome.

How many of you have been on a subway? Where? 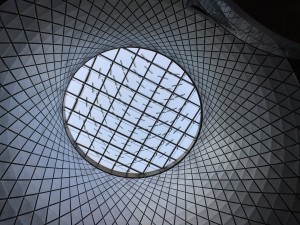 The roof of the new Fulton Street Station 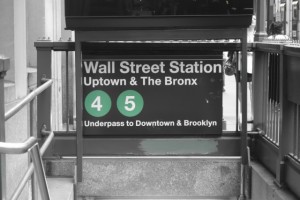 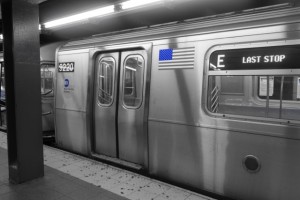 A subway on the E line 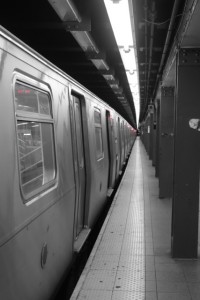 Looking down a station

12 thoughts on “The NYC Subway System”