As the opener of my Oregon Tour series, this post will be mostly about Oregon, and we’ll get to the cities and parks later. Oregon was the 33rd state of the Union, admitted on February 14, 1859. It is the 10th biggest state, at 95,997 square miles. The Columbia Gorge is considered one of the best places to windsurf in the world. It has 55 ghost towns, the country’s largest number. Oregon also has the most photographed lighthouse in the USA, in Lane County.  Mount Tabor in Portland is one of the only volcanoes in the USA  within the limits of a city. Pilot Butte, a cinder cone volcano is also in the limits of Bend. Eugene is one of the best places in the United States to bike, according to Bicycling Magazine.  If you find any other facts about Oregon, please send me a comment below. 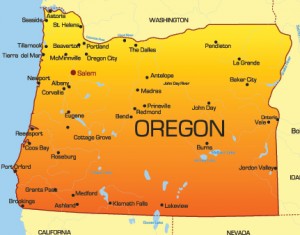 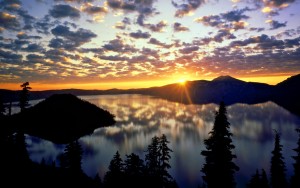