Do you know what the Barclays Premier League is? If not, here’s your answer. The Barclays Premier League is the soccer, or “football” league in England. The top four teams in the BPL are: Chelsea, Manchester City, Manchester United, and Southampton. Some famous players from the BPL are: Wayne Rooney (England), Joe Hart (England), Alexis Sanchez(Chile), David de Gea(Spain), and Sergio Aguero(Argentina). I like many teams, here are some of my favorites: Manchester City, Manchester United, and Bournemouth.

What is your favorite team in the BPL? 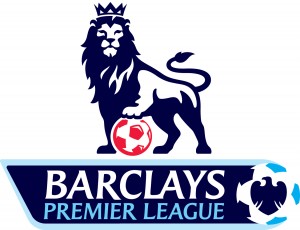 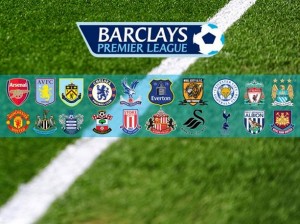